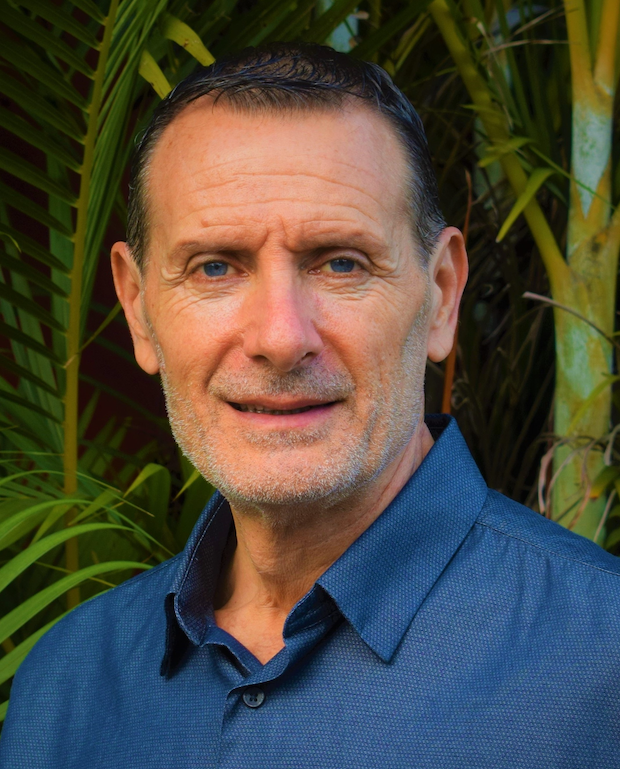 Doctor Donato Alberto Manniello has a degree in Osteopathy from the LUDES University in Lugano, Switzerland. His philosophy to treat patients holistically leads to a strong interest of different Alternative Medicines and he has decided to practice them exhaustively. Dr. Manniello has been researching diet and nutrition for the last 20 years, experimenting and analyzing different nutrition methods.

With a degree in Physical Therapy (Belgium), Dr. Manniello specialized in Traditional Chinese Medicine in Paris. He has a Master’s Degree in Ayurvedic Medicine, is an Expert in Health Habits (as a Health Coach), from the Official Professional Medical Association of the province of Malaga, and has an expert level diploma in Homeopathy from the Miguel de Cervantes University in Valladolid (Spain). He is also a member of Slow Food International.

As an university researcher, he made a protocol of his own method four years ago and has decided to publish it in his book: “Take me with you and I will change your life”. He has recently developed with his team a mobile app available in 5 languages to make everyone accessible his method’s knowledge. Dr. Manniello speaks seven languages and gives courses and conferences in different parts of the world, sharing his knowledge with great passion.

Do you want to improve your health and lifestyle? Download our app now.

Would you rather discover the method through our book?